Those who have followed this blog over the years know that I’ve been pushing for a YA Award to be a part of the Hugo Awards for a few years. Previous reports about it can be found via the links at the bottom of this post.

During Worldcon 75 this year in Helsinki, Finland, the question of a YA Award came up again at the business meeting. The previous year's YA Award Committee report was to cover its decisions on the following questions:

Alex Acks reported on the Hugo Awards rules changes at the Business Meeting – nominations, Best Series, and, most importantly, the Young Adult Award.

The committee report given last year at Sasquan had a good breakdown on how various other awards determined what was YA, what was middle grade, and the pros and cons of using marketing categories. The YA Committee decided that the Award should be treated like the Campbell Award (not a Hugo), so that a strict definition of what constitutes YA wouldn't be needed, nor would a word limit (which is what determines several of the categories of the Hugos).

However, the Committee couldn't decide on a name for the award. They created a committee to collect and evaluate name ideas.

The report from the YA Award Study Committee listed the names they collected via several surveys. It went into their naming considerations: should the award be named for a person or an idea, were there other awards already using the proposed name, and several other points. One point that a few people missed at the Business Meeting was that, if a personal name of an author was suggested, the committee also looked at whether the author's other works would somehow reflect negatively on the award. They eventually decided against personal names for the award.

The Committee came up with ten names on their shortlist. Those ten names were run past a group of people knowlegeable in cultural diversity and cross-cultural sensitivity. Those ten names were then put on a Public Shortlist Voting Survey which people could vote on from January 15 through March 15, 2017. They had both a Facebook and a Twittter page from which they promoted the survey, and those of us following the whole award debate also passed on the news about the survey. The final name chosen by the Committee after all that was Lodestar.

I recommend that anyone interested check out the Committee's report. There were quite a few names suggested by people and the Committee did a fantastic job checking and evaluating each one.

Hopefully the Business Meeting in 2018 in San Jose will ratify the name as the Lodestar Award. Which will work out nicely for the 2019 Worldcon, which will be held in Dublin, Ireland. The Guest of Honor for that Worldcon has already been announced, and the GOH will be Diane Duane! (I highly recommend her YA Young Wizards series)

What do you think of the YA Award (not a Hugo)?

* Seriously, a lot of back and forths. If you really want all the details, Alex Acks detailed it in a liveblog starting at 1116. And running until 1245 (whew).

Posted by Kathy Sullivan at 12:00 AM No comments:

Things eased up a little this week at the day job, but I felt crappy on Friday, so no movie review... Again. So here's a quick one.

The Hitman's Bodyguard - (Rated R - mostly for language and graphic violence - so definitely NOT for younger kids). Excellent stunt work and they even had some really fun and fresh ideas in several spots. When the two guys meet for the 1st time face to face - awesome! Then when AAA complains to the bartender at the outside bar, more super awesomeness appears! The movie was a ton of fun, and the soundtrack totally rocked! Rating: 3.75 out of 5 (Hubby's rating: Pay Full Price to See Again!) 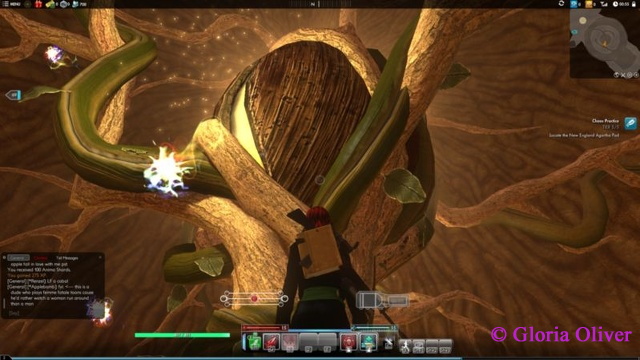 View at the top of the central tree. A lot of energy and light float around it. 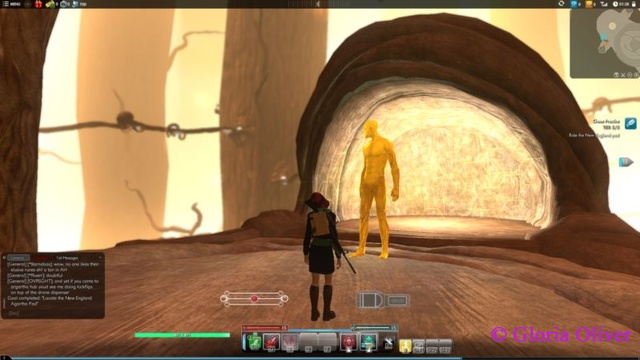 Too weird not to take a picture of. Man of gold? Behind him is a portal leading to another location on Earth. 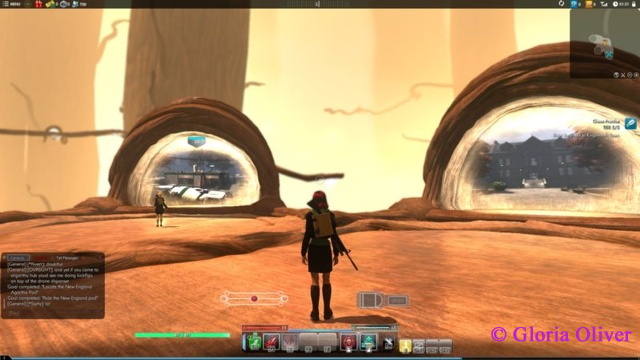 Other locations on Earth and their portals. 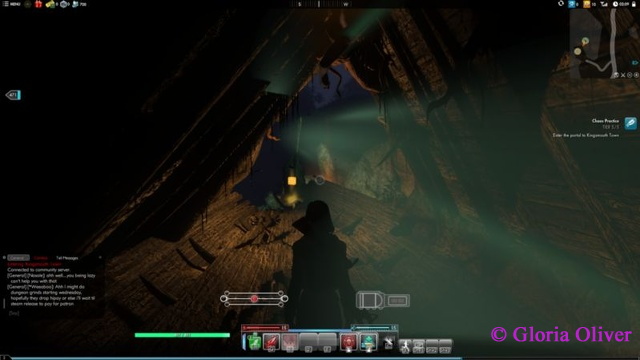 The other side of one of the portals. Hello, New England! 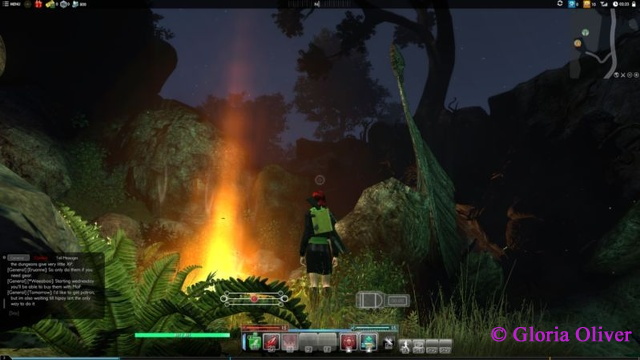 We've arrived at Kingsmouth Town. The glowing area is a spawn point. 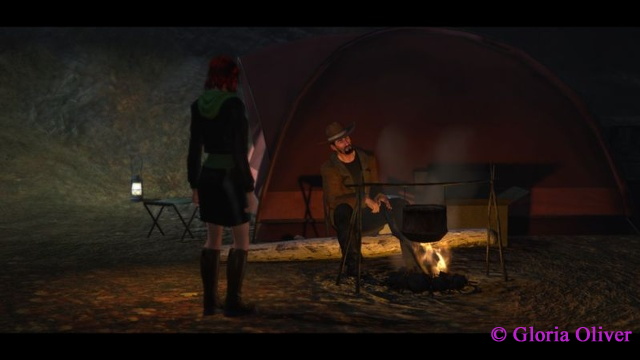 This fellow fills you on what is going on around here. It isn't good. Major paranormal stuff is going down! 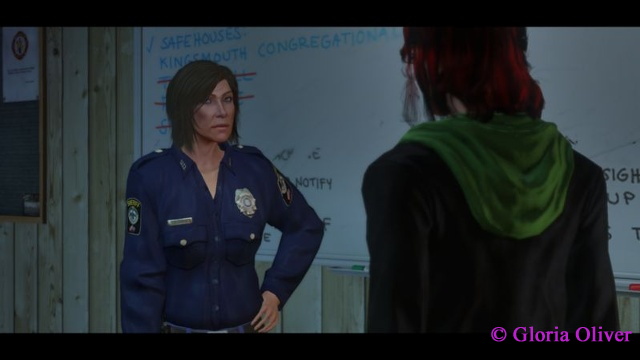 The Sheriff - one of the few survivors in town after the fog rolled in. They've fortified the police station until more substantial help comes. 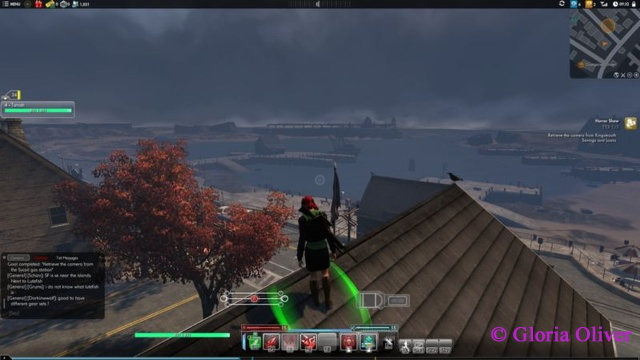 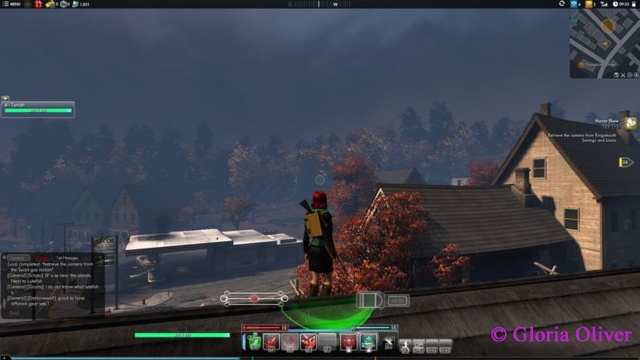 The view when looking to the left of the bay.

Hope your Sunday is productive and restful!
Posted by Gloria Oliver at 10:52 AM No comments:

Brenda Cooper - The Silver Ship and The Sea

The Silver Ship and the Sea: 9-90’s Fiction and YA

I believe you can write fiction for all age groups that will appeal to a YA audience. By the time I was thirteen, I often went to the adult shelves to find books to read. 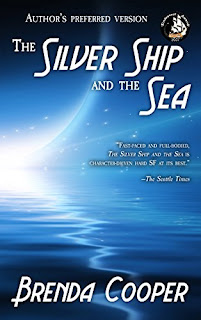 My book, The Silver Ship and the Sea, is being re-released by WordFire Press in a brand new 10th anniversary edition. In 2007, when it first came out, it was selected by the ALA as one of the top adult books for teens to read.

I think there are two reasons for this:

This book is “otherness.” It’s about six genetically enhanced children left behind on a planet that detests genetic modification. While the theme of “otherness” is appropriate to people of all ages (and currently a major point of our national conversation), it is perhaps most germane to teens. For many, one of the most import tasks is to find their chosen tribe and then find a way to belong there. I know that I tried on many personalities and social circles, and also tried to join some I just couldn’t quite reach for. At that age, every social rejection mattered, every time I was referenced as a “geek” or a “smart kid” or a “mentally gifted monkey.” Yes—that was a thing in my life—being called a “Mentally Gifted Monkey.” I’m pretty sure teens are called worse things now.

The Silver Ship and the Sea is narrated by a teenager. Chelo Lee is the oldest of the teens, and the one who feels like she has to get her little tribe through its dangerous existence. This is also a very teen thing—a chance to explore taking responsibility as a leader and to feel what that might be like.

Even though it has always been shelved in the adult science fiction section, teen readers have found it and commented on it to me at conventions. So there are other teens now who are like I was—looking to the adult sections to find works that might appeal to them.

Brenda Cooper writes science fiction and fantasy novels and short stories, and sometimes, poetry. Her most recent novel is Spear of Darkness, from Pyr and her most recent story collection is Cracking the Sky from Fairwood Press. Brenda is a technology professional and a futurist, and publishes non-fiction on the environment and the future. Her non-fiction has appeared on Slate and Crosscut and her short fiction has appeared in Nature Magazine, among other venues. See her website at www.brenda-cooper.com.

Brenda lives in the Pacific Northwest in a household with three people, three dogs, far more than three computers, and only one TV in it.

Brenda currently has a Kickstarter for a short story collection based on the same universe as The Silver Ship and the Sea.